Originally from Tynemouth in the North-East of England, Gabe Davies is one of those intrepid adventurers to have braved the cold northern waters. While his school buddies were all going crazy over football, Gabe dreamt of becoming a pro surfer. Thanks to his parents’ support and his own dedication, he gradually made a name for himself early on and was spotted by Quiksilver, a brand he would spend 20 years working with. A fervent environmentalist to the core, in 2013, he joined Patagonia, where he found a true calling. 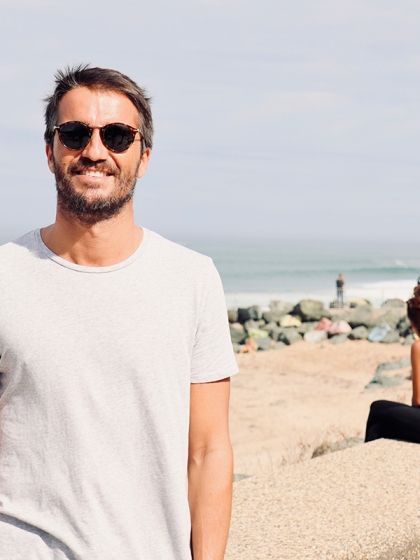 Francisco Spinola is the “Mister Surf” of Portugal. With his business partner Frederico Teixeira, he was the initiator of the Portuguese competitive surfing tour. What was once a small...