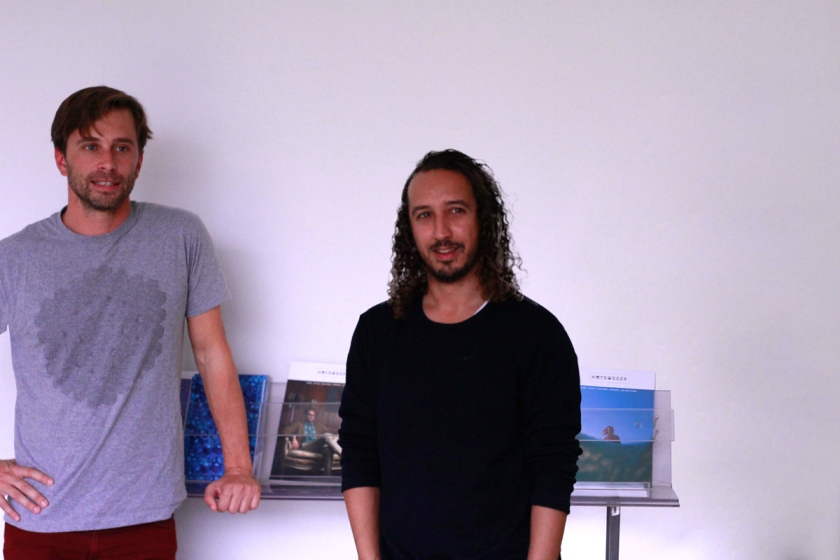 Though Momal and Erwann had met as teenagers surfing on the Basque coast, it was only years later, after Momal had had a career as editor in chief for the boardsports magazine Beach Brother and Erwann had created the cultural magazine Redux that the two decided to launch Hotdogger, a surfing lifestyle magazine.

Francisco Spinola is the “Mister Surf” of Portugal. With his business partner Frederico Teixeira, he was the initiator of the Portuguese competitive surfing tour. What was once a small...