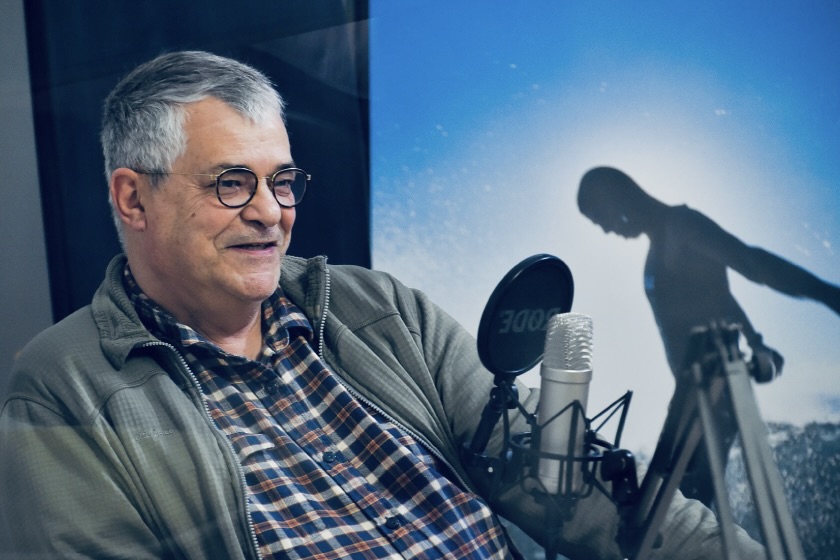 Pierre-Bernard Gascogne. PBG (“Pébège”) for friends.The name is as legendary in the boardsports industry as it is familiar to Surf Session magazine readers.

A long-time surfer (the first Frenchman to have surfed Mundaka) PBG has always strived to combine his passion with his studies and his career.

As an oceanographic engineer, PBG established ties early on in Hawaii and later in California, which allowed him to spot certain trends early on: boards, magazines, accessories…but first and foremost,  he saw the potential of a budding French surfing community. What started after graduating as a side job in his small apartment in Paris, wound up growing into Surf System, one of the biggest leading boardsports hardware retailers in Europe.

“Back then, we selected products with our gut feeling and if we were wrong, we were wrong. Today, you need to have a much more structured approach and you need to invest more because there are so many more competitors out there”

After returning to Biarritz to develop his business, in 1986, he wound up creating Surf Session, the very first French surf magazine, which would become another commercial success and give him the opportunity to slip in some of his own photography – another passion of his – from his numerous surf trips, as well as some Surf System ads.

For us, PBG will take a walk down memory lane and tell us all about his 40-year career, the booming surfing industry in the 90’s, the glory days of Surf Session and Surf System. He’ll also discuss the current and future challenges within our industry.

“At one point, SurferMag suggested I insert a leaflet of translated articles into the copies I sold in the shops. I thought « great, this is a good way to boost sales for the magazine ». As I was working on that project, that’s when I got the idea to create a French magazine. That’s how Surf Session was born”

“There is a lot of room for improvement in board manufacturing: it’s 2022 and we’re still using the same foams from 40 years ago”

Passionate about Surfing culture, PBG will also tell us about his world-famous collection of boards and surf art.

This episode revolves around passion and was recorded just before the sale of Surf System was made official. For PBG, this time, it means catching a wave, not for take-off but for sell-off, and therefore his retirement from business.

You can also listen to this podcast on Apple Podcasts, Spotify, Google Podcast and Deezer. 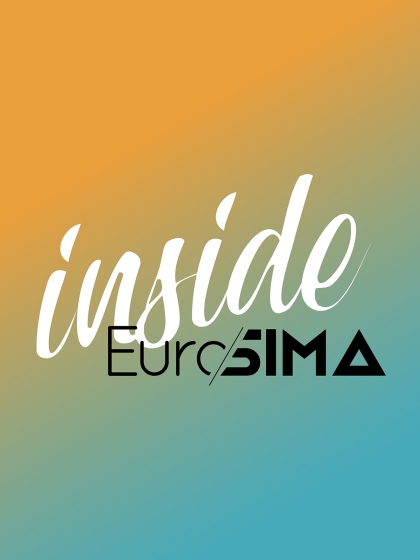